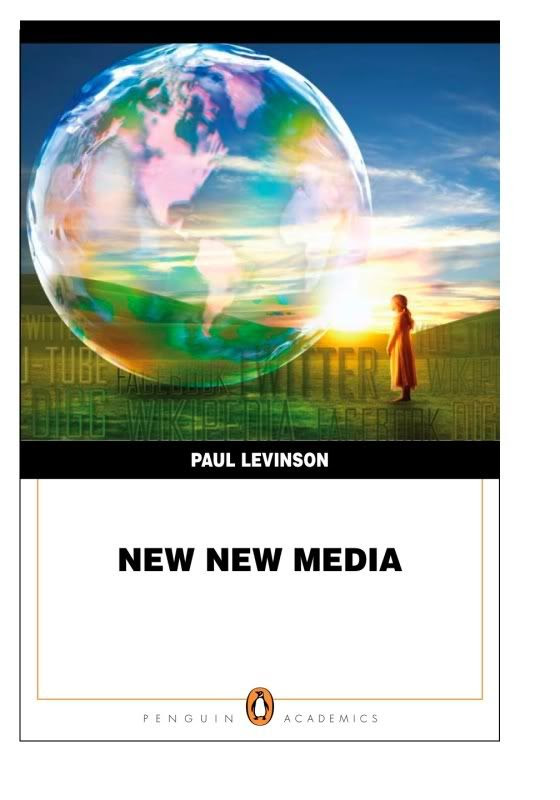 
Paul Levinson takes you on a walking tour – actually, it's more like a running tour – of the media innovations that are transforming our world. He's not just a scholar, he's an explorer, immersing himself in MySpace, Facebook, Twitter and multiple blogging platforms to help us make sense of the galloping changes in media. Have we entered a glorious new era of media democracy, or are these innovations leveling standards of fairness and authority? Levinson remains an optimist without being blind to the dark side of change. Whether you want to learn to blog, podcast or Twitter yourself, or just keep track of the way such tools are remaking the world around you, the "New New Media" is an indispensable guide.


Paul Levinson provides an invaluable and encyclopaedic guide to the newest of new media invented so far.


Insightful and comprehensive. The overviews are great for people who want to quickly get up-to-speed on the entire landscape or more experienced Web addicts who want to branch out, and the anecdotes and history will delight people who consider themselves old-timers.

under 9 mins of advice about writing
Ask Lev iTunes link

Light On Light Through

What They're Saying about my Music 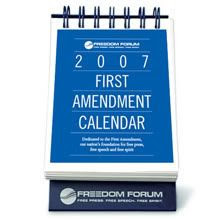 proud to be on May 8 of this calendar with the following quote: "What begins as a seemingly
innocent campaign against indecency … always segues in short order into political censorship."